Emiliano Martinez has signed a four-year deal at Aston Villa. The transfer fee is around £20m. He is the most expensive Argentine goalkeeper in history. [@verobrunati] #afc 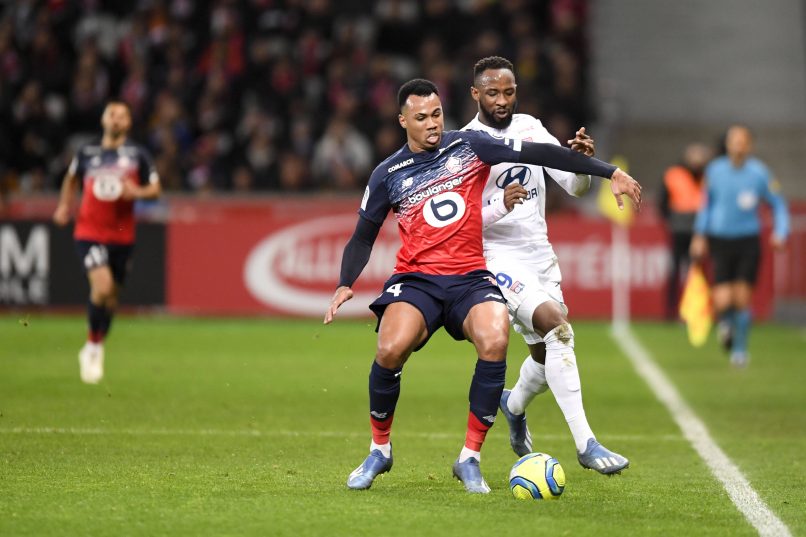 Lille defender Gabriel will undergo a medical with Premier League side Arsenal on Tuesday, after the two clubs concluded a €30m including guaranteed bonuses agreement for the Brazilian, according to RMC.

The 22-year-old chose the London club ahead of Everton and Napoli, and will earn €2m a year net not including progressive wage hikes across his 5-year contract, according to Gianluca di Marzio. dolor sit amet

Wall painting is one of the best to express